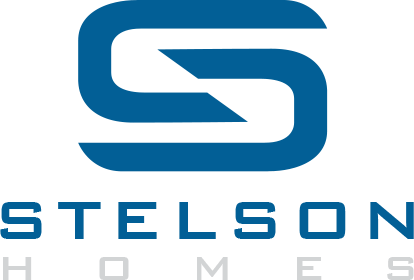 After finishing at Fawkner Technical College in 1974, Sam began his Carpentry apprenticeship which he completed in 1978. He went on to work as a carpenter for over 15 years, also obtaining his building license during and completing many courses and certificates at Swinburne College to further his career within this time. These courses included; Building Inspector (Winning Best Student award), Building Surveyor and Scaffolding Inspector.

In 1989 he began solely working for a medium sized boutique residential builder as a Carpenter. In 1994 he became head project manager/foreman for the same company. After working there for over 18 years he decided it was time to venture out on his own and begin building quality residential projects for himself, which has led him to become the registered Master Builder that he is today.

Phillip from a young age of 15 always took an interest in the building industry. He would always work with his father on weekends as a carpenters assistant thus gaining extensive carpentry skills, building experience, supervision, work safety and other project management skills in ordering materials, co-ordinating sub-contractors, other trades and suppliers etc. After graduating from RMIT in 2000 with a Diploma in Building Design and Drafting he began working for a medium sized boutique residential builder. Within 2 years he became the head/sole designer/draftsman within this company.

In 2008 Phillip′s passion for building led him to design and project manage his own house, ultimately leading to him becoming a director of Stelson Homes Pty Ltd. In 2019 he also became a registered Builder making both Sam & Phil registered builders for Stelson Homes.

Since 2008 Sam and Phillip’s combined skills have brought them both together and led them to direct Stelson Homes and onto increasing its reputation as the high quality building company that it is.